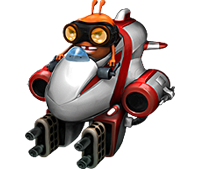 "We were born to fight! Our ship was built with two cool antennas to help us sense danger and eliminate it." Swift and deadly aircraft. Specialized on taking down defenses.

To see detailed info of how to unlock each level, visit Troop Level Unlocks
on Laboratory's Page. 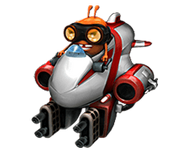 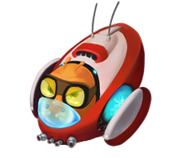 overworld falcon
Add a photo to this gallery

Retrieved from "https://glpocketadventures.fandom.com/wiki/Falcon?oldid=16421"
Community content is available under CC-BY-SA unless otherwise noted.